Back in Santo Domingo 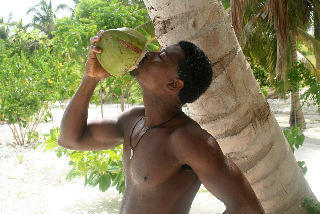 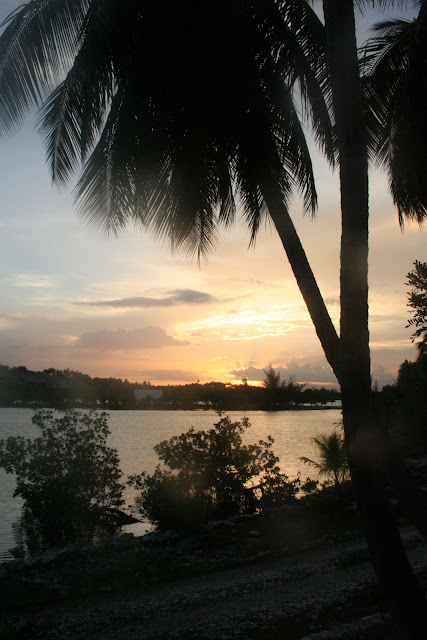 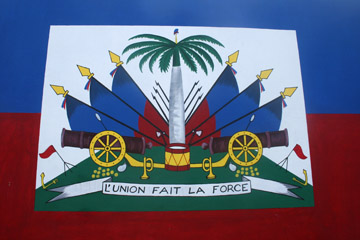 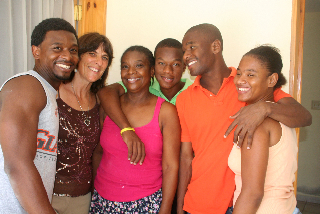 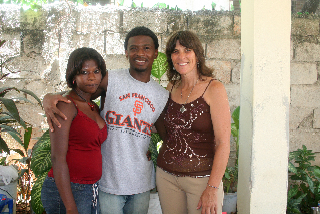 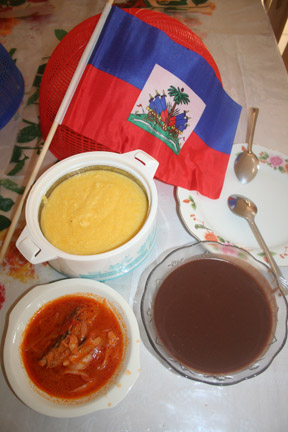 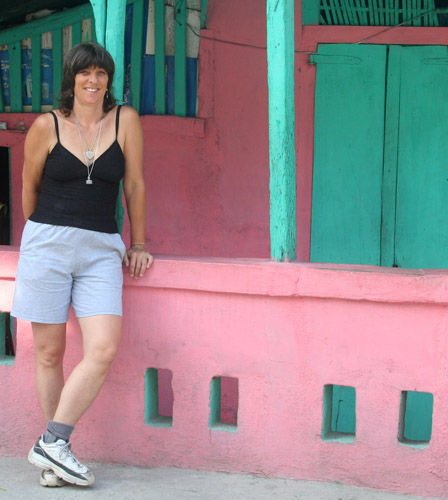 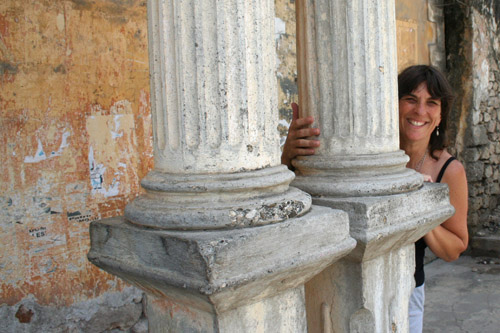 A FEW MORE PHOTOS OF HAITI.

We took the Caribe Tours bus back from Port-au-Prince to Santo Domingo on Friday. The trip takes most of the day, but didn't seem as long this time because we made friends in the back of the bus. The conversation started out in English, then switched to Spanish. By the time they settled into Creole I pulled out my reading book, The Farming of Bones by Haitian author Edwidge Danticat. I enjoyed her first book Breath, Eyes, Memory and have another one, Krik? Krak! waiting for me in Santa Cruz. I'll be there after midnight on Wednesday, July 25.

It's funny how much richer and cleaner Santo Domingo looks after two weeks in Haiti. I hadn't noticed the difference so much the other direction. I guess I was expecting Haiti to be worse after everything I'd heard. They say kidnapping of foreigners is popular, but with all the U.N. soldiers everywhere, the place seemed pretty mellow. Most of the fighting was over prices, but the yelling usually ended with smiles and laughter. I told Andre I'm more Haitian than he is because I'm so animated and he's more reserved.

Andre acted surprised (and probably relieved) that his relatives liked me so much. Hey, what's not to like? My camera also helps make friends, too. With digital you can show people their image right away, which they liked. Andre's brother Johnny, the police officer, asked me when they are going to meet my family. I explained that I have very little family -- my dad and his wife Judith, no brothers or sisters, one aunt and uncle and their three kids. Somehow I can't picture my dad and Judith coming to Haiti. They think Santa Cruz is too far and too bizarre.

Andre's beautiful grandmother asked if she was invited to our wedding. She's 77 years old and has never left Haiti. I'm sure she has no idea how far away California is or how big the U.S. is. But she was ready to come to our wedding, which will probably be in May 2008 if things go as planned in our relationship and with U.S. immigration. Andre should get his residency six months after marriage, so that means hopefully we'll travel to Haiti in December 2008 for a big wedding reception for all his family and friends.

Our relationship almost ended in Jacmel when I bought some items from a voodoo vender in the marketplace -- a small mirror, some handmade candles, wooden maracas, and a rustic metal cross. Andre wanted me to throw everything except the maracas into the ocean. I told him we should talk first because these things mean nothing to me more than curiosities. I didn't realize he believes in voodoo. He and his family are Christians, which was obvious with all the Bibles, prayer sessions and beautiful Christian songs they sing.

Andre says that voodoo killed his uncle and his grandfather. But an unexplained illness isn't enough to convince me that voodoo is real. I believe that people invent superstitions to explain what they can't understand. In the case of Maya's death from brain cancer, I could easily believe in evil. But instead I choose to believe the doctors at Stanford.

Once Andre realized that I wasn't planning to use these objects for evil rituals he let me keep them. I would have thrown them in the ocean to save our relationship. But this time it wasn't necessary.
Posted by Carole Chelsea George at 10:06 AM

We miss you very much here can't wait for you to come home to visit. Santa Cruz in just the same as you left it...Its so nice to see you happy again I can't wait to meet him.have fun and wel see you soon love Lisa & the little red head(larisa) p.s. Tiana says hello and happy for you too and we can't wait to start planning the wedding love the bridemaids