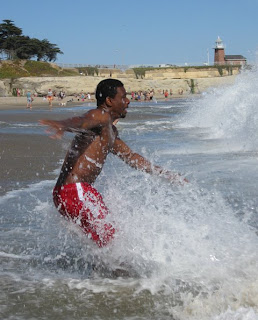 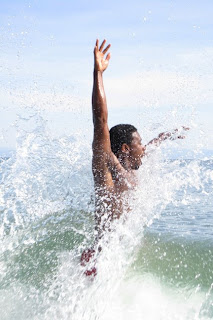 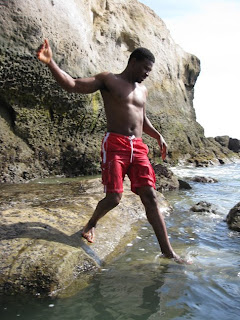 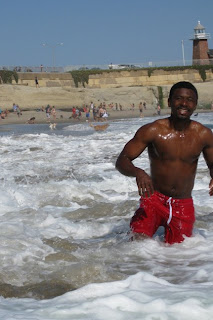 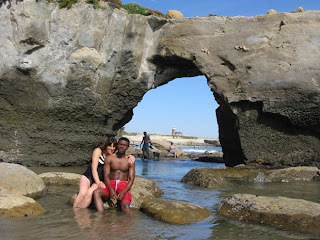 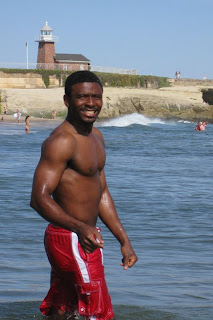 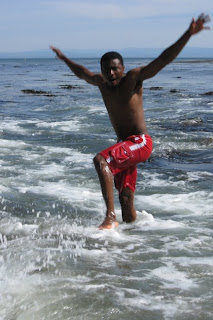 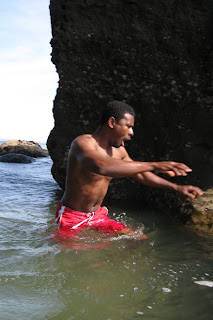 I was so thrilled to Andre taking on the waves and having fun, just like a child. I remember when I first met him and he was too terrified of sharks to go into the ocean. There was just one downside to the day -- I got too bold with my photography until a huge wave knocked me and the camera down. I recovered, with only bloody knees, but the Canon Powershot was a goner. Luckily, the memory card still functioned, so you can enjoy these photos.
Posted by Carole Chelsea George at 10:57 AM No comments: 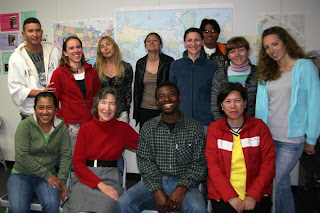 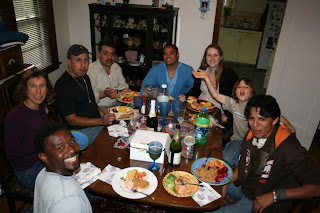 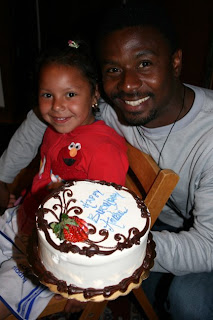 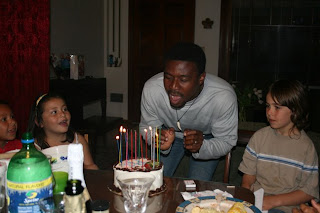 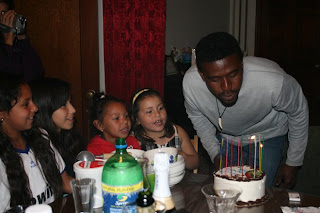 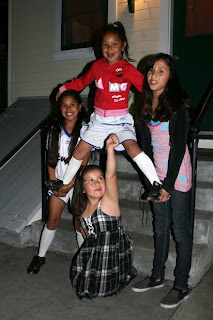 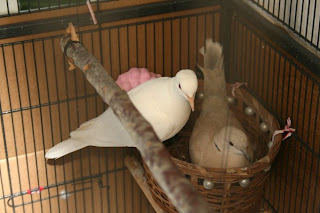 Last year I flew to Dominican Republic for Andre's 31st birthday because his fiance visa had been delayed. Two years ago, I was in California on his birthday, so I wired money to some friends so they could make a dinner and buy him a cake. But this was the first time we could be together in the U.S. on his birthday. I look forward to celebrating many more together.
Posted by Carole Chelsea George at 5:02 PM No comments: