The Philippines: My Arrival in Manila

I'd only met Arthur Tyde III one time in my life, and neither of us can remember where or when. Our mutual friend is Steve Keeley, former racquetball pro and current hobo. Art thinks it might have been at Burning Man or the Rainbow Gathering, but so far I've never been to either (yet). I was thinking we might have hopped freights together with Keeley, but probably not.

Either way, Art was kind enough to invite me to stay with him, his lovely Filipina wife Sherry Ann, and his 4-year-old son Jupiter, in their beautiful condo in downtown Malaki, a rich suburb of Manila. Turns out, he was flying back into town on July 7 too, so he stuck around at the airport and met me as I was coming out of customs. Thank you, Art! I didn't have to change money, get ripped off by a taxi driver, or dropped off in the wrong spot. What service, and with a big smile too.

I have to admit, when I saw pictures of Sherry Ann on Art's Facebook page, I placed her at 15, maybe 18 years old at the most. There were pictures of Art with a bunch of young girls and I imagined the worst. I knew he was a computer specialist, former private eye, and successful investor, and I know the reputation here in the Philippines. But I was pleasantly surprised when I met Sherry Ann to learn that she's 27 years old and just got accepted into med school. She is super smart and a perfect partner for Art, who's also super brilliant, funny and sweet.

Next on the list is Jupiter. And I don't usually fall for little boys. I'm crazy about girls. But this guy is a crack-up. His mother is basically out of the picture, so Art and Sherry Ann are raising him. He goes to an English-speaking preschool which I visited today. He's spoiled rotten between his Dada, Mama Sherry Ann, and housekeeper Marisa, but he's still really sweet. I'm smitten.

Since arriving, I've spent most of my time in the condo, catching up on Erica and Rex's wedding photos, all my Hawaii photos, this blog (finally), Facebook and emails. It's nice to have wifi and I suspect I won't have much during the rest of my two weeks in the Philippines.

When I asked Arthur where he recommends I travel in the Philippines he said he's been all over the world, but barely explored his own backyard because he hates Filipino food. I was expecting to lose weight because I'm not crazy about meat or fried food. But of course, I found all kinds of food that I like, such as sweet sticky rice and jack fruit. Marisa just served me a delicious champorado, a hot chocolate rice drink that I know from Mexico. Now she's giving me a pedicure for $4 including tip. No wonder I haven't gone out much. They also have AC.

We're 15 hours ahead of California. So, with a bit of jet lag, I've been getting up around 3:00 a.m. which is a good time to call home because it's noon in California -- the day before. We did go out to the Sunday market yesterday. I was really impressed with the market, not so much by the size because it was quite small, mostly food vendors. But the vendors were having a meeting with the Environmental Police and they were discussing packaging. They've outlawed styrofoam and most plastic in the market. Plastic straws are next to be verboten. They even had an organic fruit and vegetable stand.

I'm getting ready to travel to Tarlac, a small city about two hours away where a friend of a friend will be waiting for me. She told Sherry Ann to warn me that her family isn't rich, but I'm easy to please and happy for the opportunity to stay with local people. I'm planning to be back in Manila by Thursday so I can have my new crown put in. I chipped a back molar in Hawaii on a cherry pit. So Art recommended their dentist, Dr. Marilou Maligaya. Her office is a tiny hole-in-wall in a big shopping center called Cash-N-Carry, next to a movie theater. I was a little skeptical until I met the dentist. She's one year younger than me and has been a dentist for 32 years. Her mother was a dentist also, and her son works as a dental surgeon in her clinic too. She quoted me $150 for a crown which would cost at least $1000 in the US, and went right to work taking an x-ray, filing and filling the tooth, then taking the molds.

Sherry Ann is almost ready to accompany me to the bus station so she can text the friend in Tarlac with my bus number and arrival time. I'm the only person in the Philippines without a cell phone, so I'm dependent on the kindness of others to make phone calls for me. At least most Filipinos speak English or understand it anyway. Everyone keeps asking me why I came to the Philippines and they seem surprised when I say I've wanted to for a long, long time. I grew up with Filipinos in San Diego and have many friends from the islands. They're all jealous that I get to visit their motherland and are looking forward to my photos, so here are a few to begin: 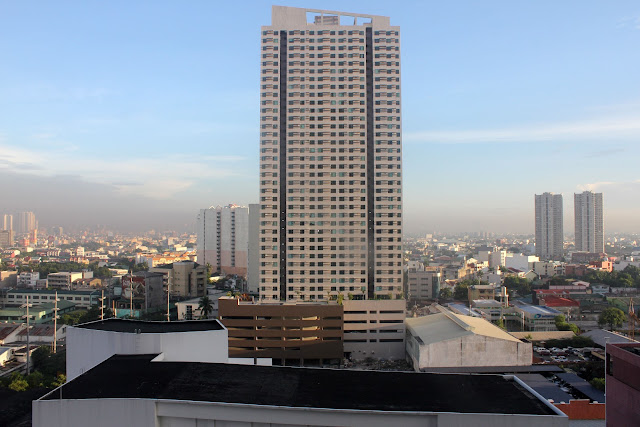 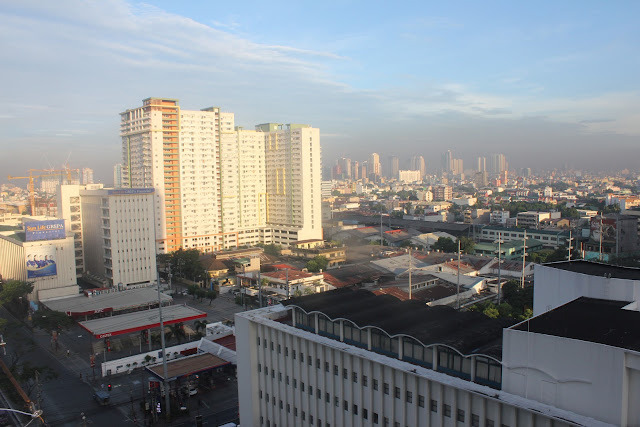 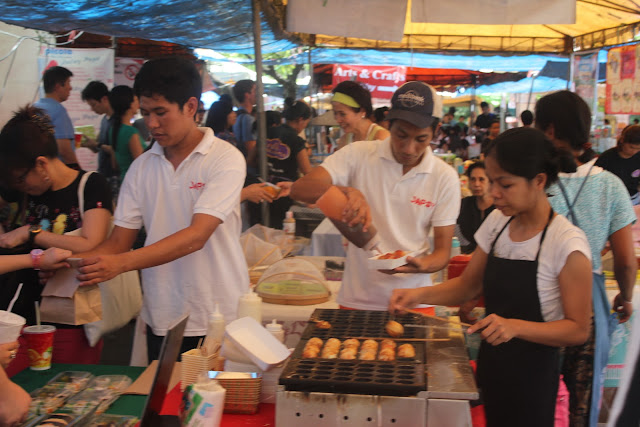 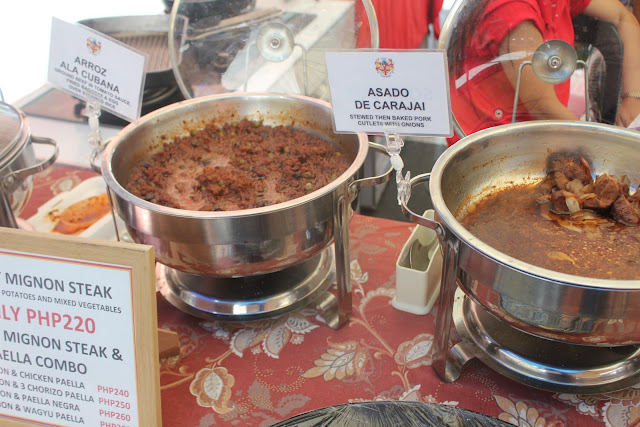 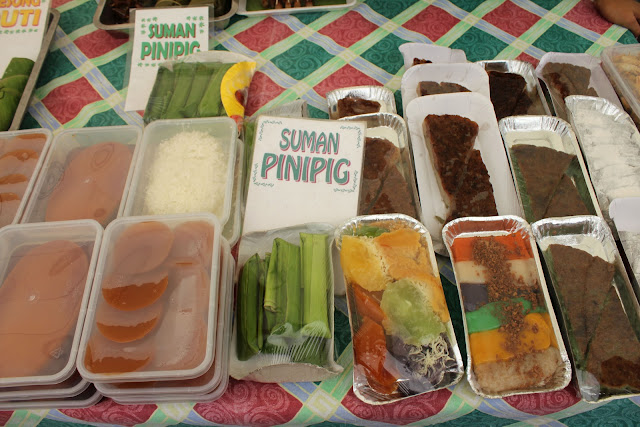 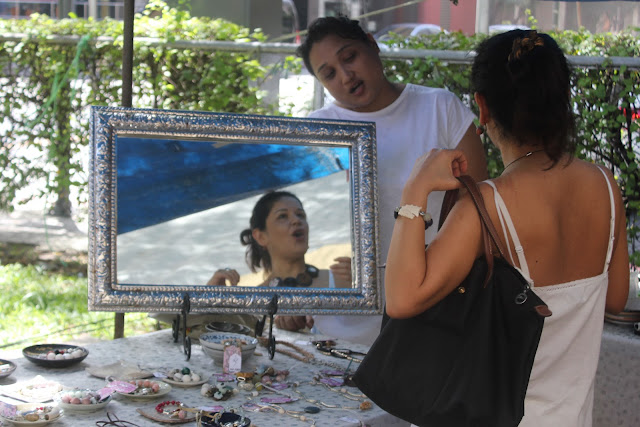 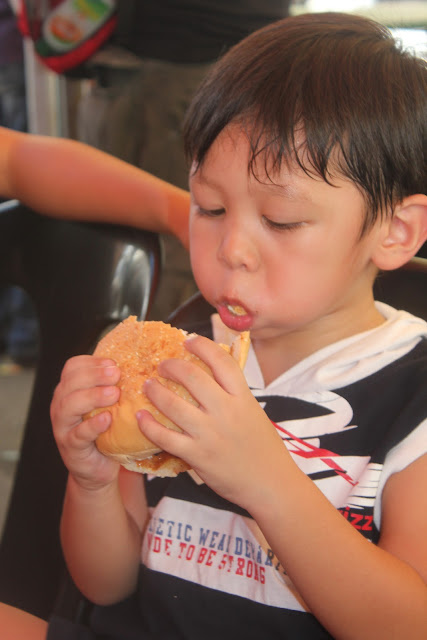 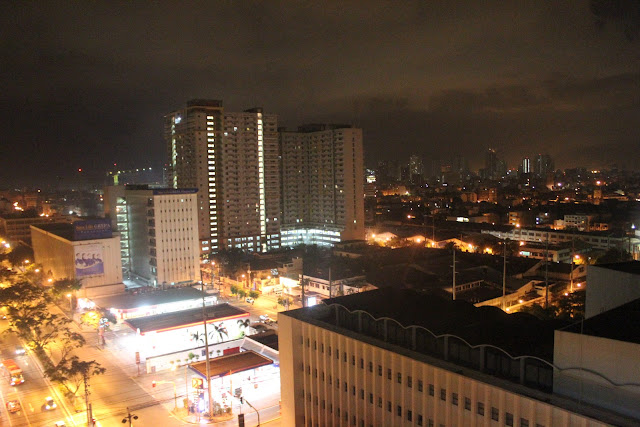 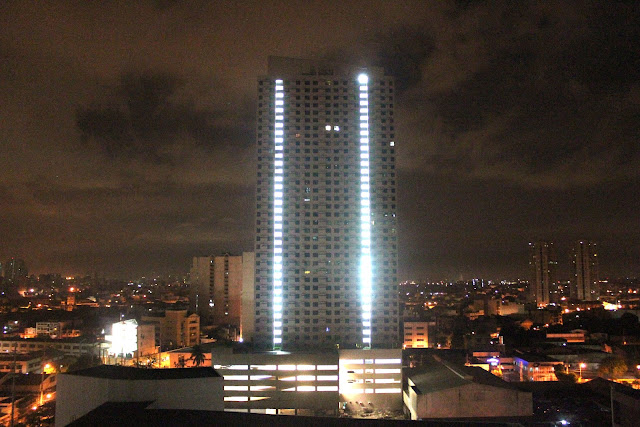 You must be in adventure heaven! Love the photo journal. More, please!

Love reading about your trip to Filipinas, hermana. But, what are you doing there? Don't tell me you just flew there for your crown.... ??? And I want to see YOU in some pictures. Keep the posts coming!
Love, C