My Dad's 79th Birthday by Train

On Sept. 6, my dad turned 79 years old. I rode the Amtrak bus/train to San Diego to celebrate with him and his wife Judith. They've been married 25 years now. 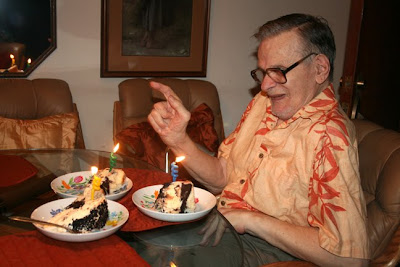 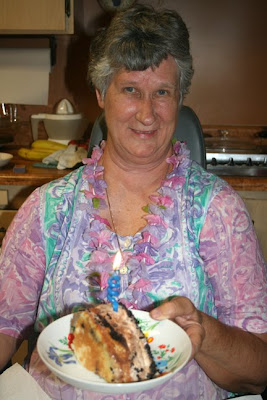 The entire trip, beginning with a bus from Santa Cruz to San Jose, then another bus to Santa Barbara, and finally a train down to San Diego takes about 13 hours, and is scheduled to arrive at 7:50 p.m. Unfortunately, someone ran in front of the train just north of Santa Barbara, which set us back two hours as they waited for the coroner. I asked the conductor if it would be on the evening news, but apparently suicide by train isn't unusual. 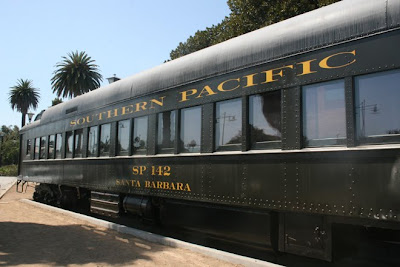 Since we were arriving later than planned, I called my niece Corrie to see if she could pick me up at the station instead of my folks. She and I stayed up late watching the news and some other mindless TV programs -- a novelty for me since I don't have TV -- until the wee hours. Since my folks like to sleep in late, Corrie and I had time to hang out in the morning too. 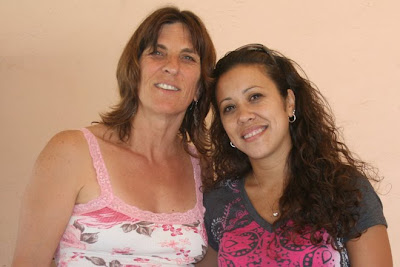 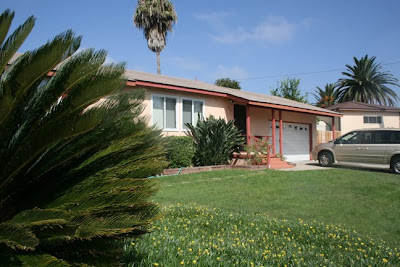 San Diego County is mostly Republican, but I was happy to see some Obama supporters in Chula Vista. When we were down at Christmas time, this family had the Barack painting up already. Now they've added a trampoline with Michelle's portrait. 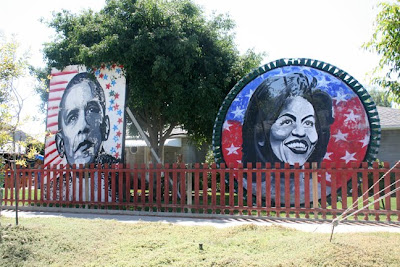 I was only down for the weekend, so I couldn't visit many other friends or relatives. I did get to see a friend's daughter Sarah and her two kids, plus my nephew's wife Shaya and their three kids. In fact, Sarah gave me a ride over to Shaya's and all five kids got to run around and play together while we women took a tour of Shaya's new home and chatted. 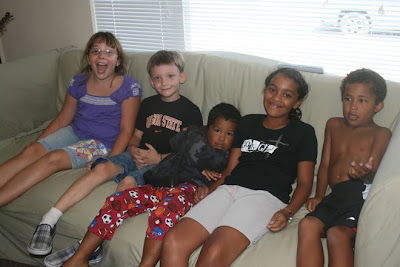 The rest of these photos are scenes from the trip back north by train on Labor Day. As I admired the "vistas del mar" (ocean views), it seemed like everyone was enjoying their last moments of summer vacation. 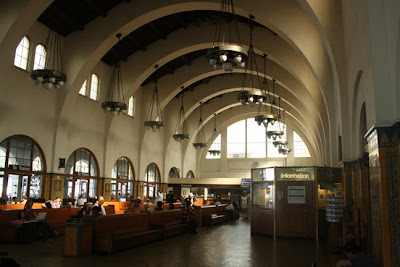 I love train stations. Their high ceilings and archways remind me of cathedrals. 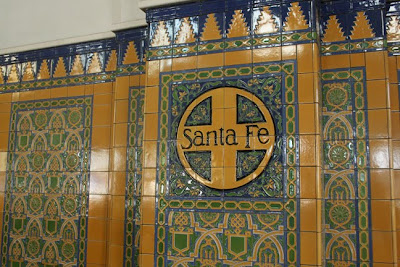 The tile work in the San Diego Union Station has a Moorish influence. 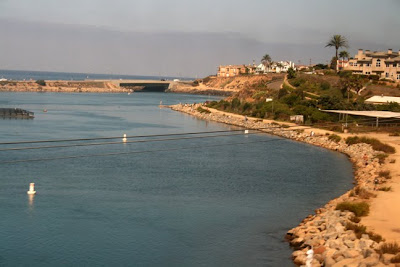 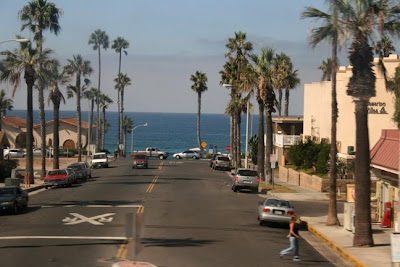 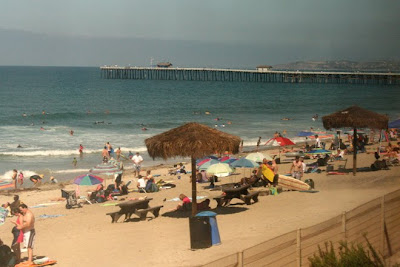 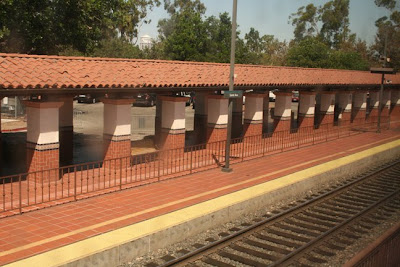 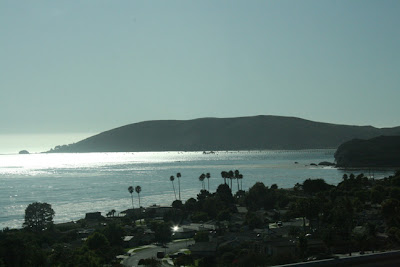 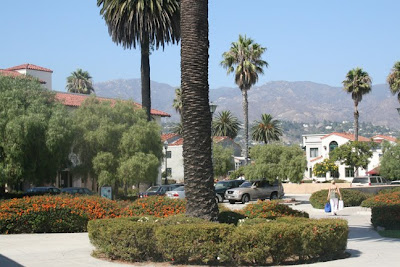 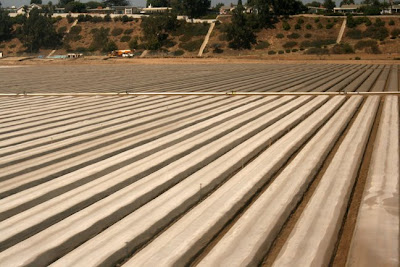