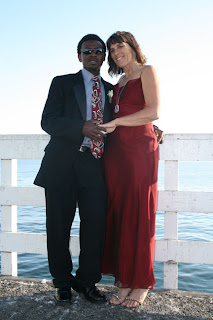 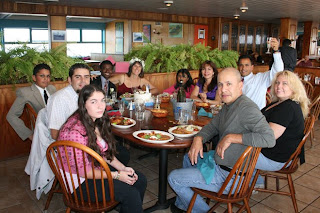 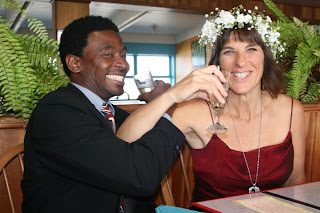 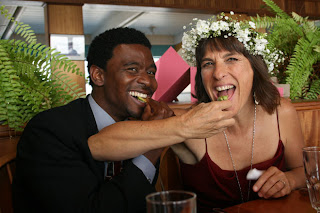 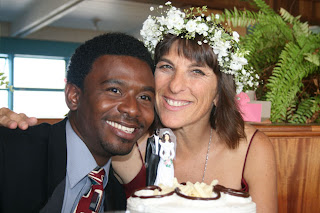 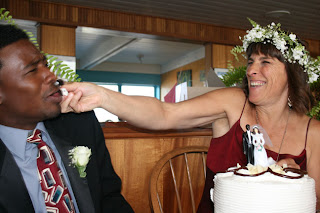 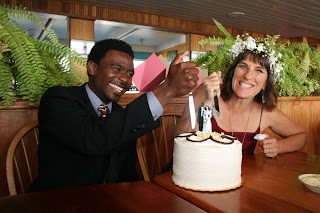 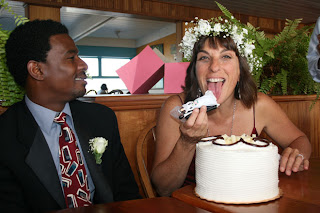 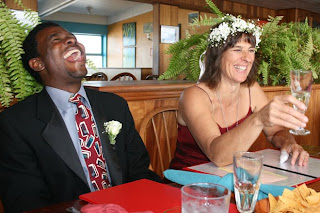 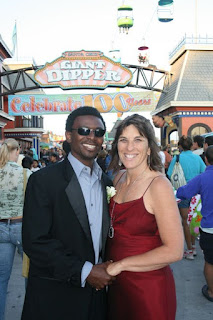 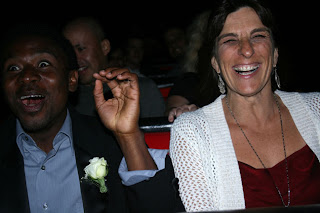 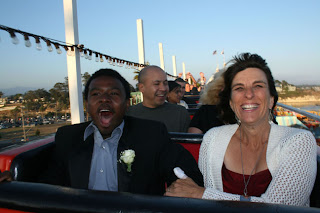 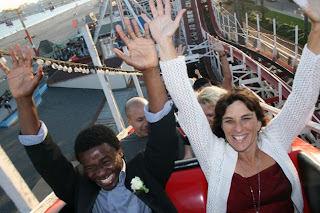 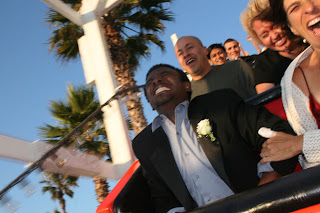 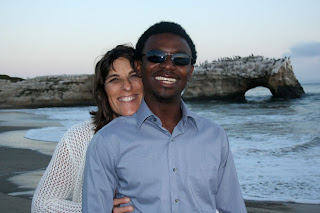 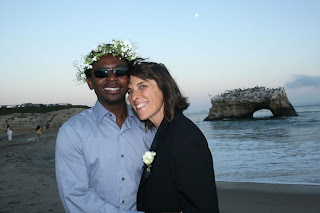 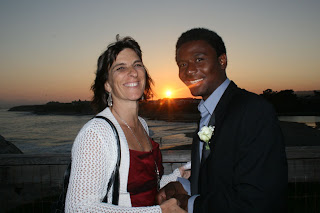 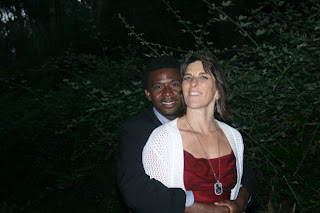 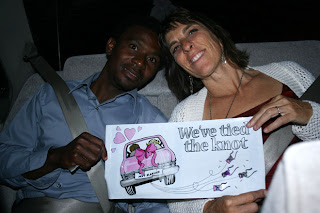 People keep asking me if I'm going to change my name to Chelsea Cherer. Although I could probably get a job in cabaret, the answer is no. I've changed my name so many times, I swore never again. I was born Carole Ann George. I married Ernie Charfauros and became Carole Ann Charfauros. We separated and I started using Carole George Charfauros, then switched it to Carole Charfauros George. Then I dropped the Charfauros completely and went back to George, but changed my first name to Chelsea. I used Chelsea George for a while, then finally decided on Carole Chelsea George. That's the name on my passport, driver's license, bank accounts, property titles, etc.

Actually, in Haiti they call me Madame Andre.

Posted by Carole Chelsea George at 1:59 AM