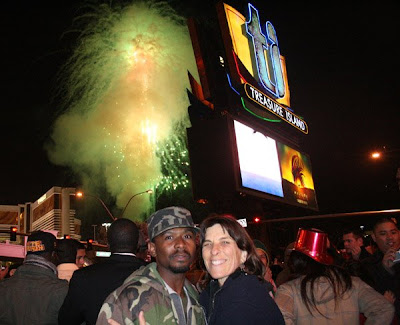 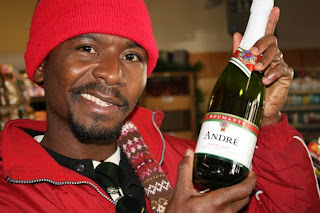 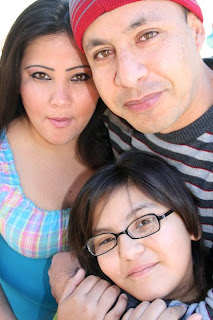 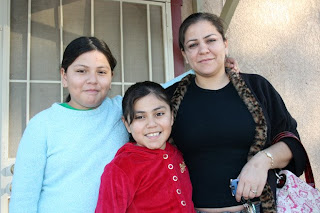 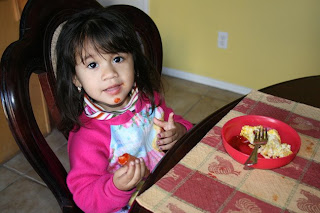 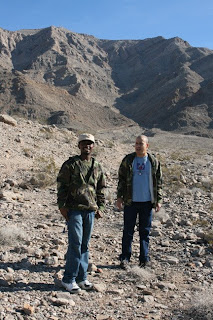 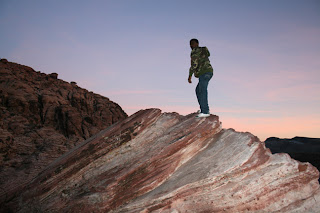 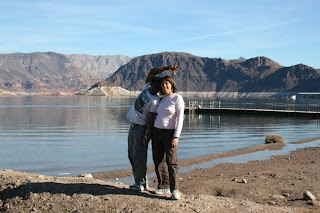 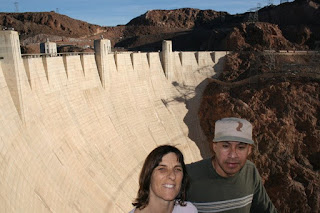 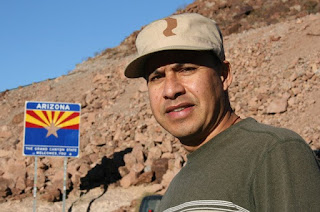 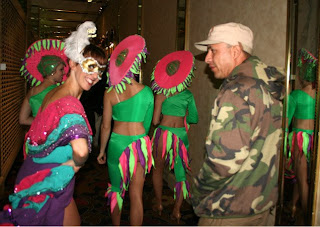 Today we'll take off for Mammoth Lakes.
Posted by Carole Chelsea George at 8:45 AM